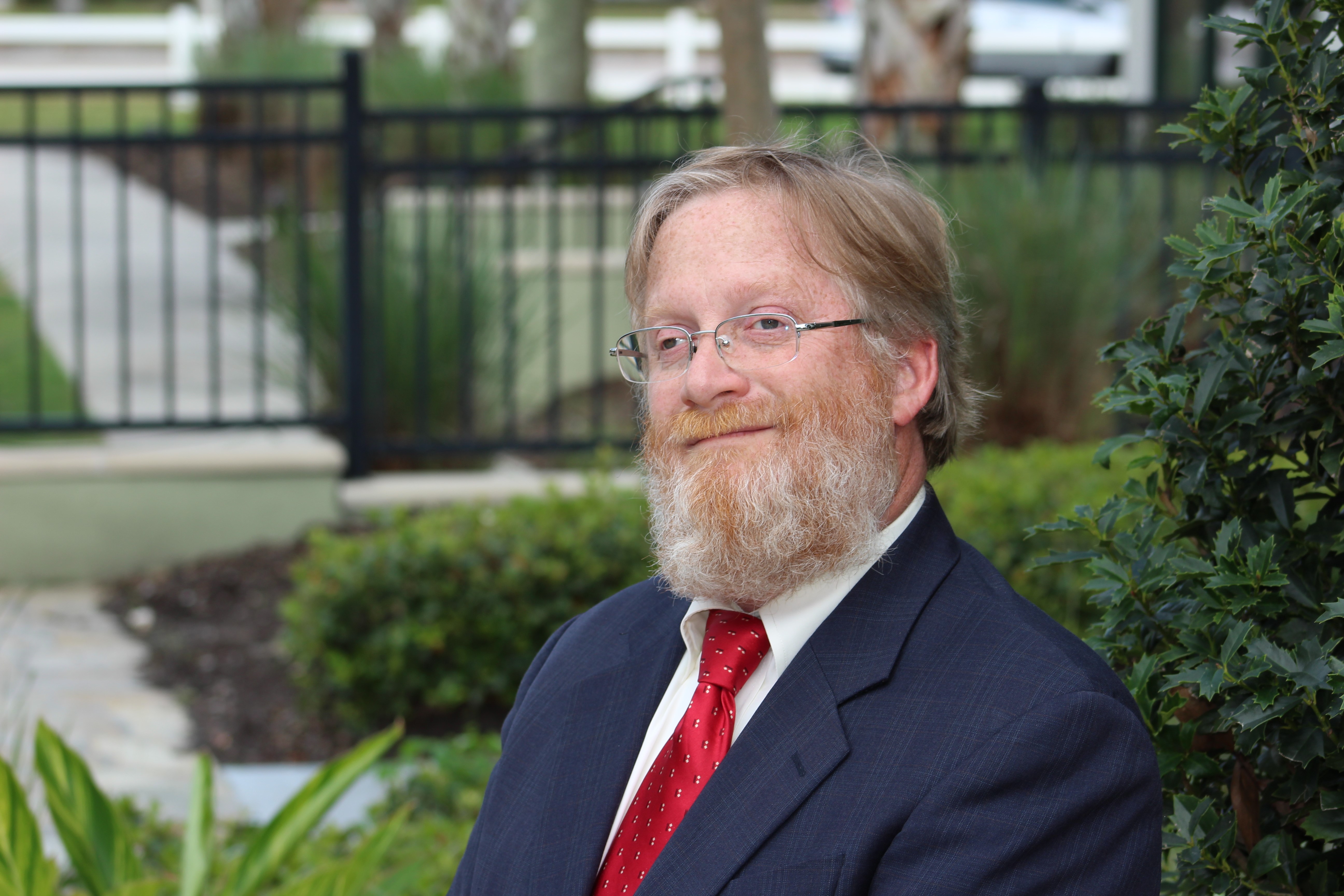 Daniel M. Wallach, age 53, is our Chief Executive Officer and one of our Managers. He has been in the housing industry since 1985. He was the CFO of 84 Lumber Company, a multi-billion dollar supplier of building materials to home builders for eleven years. He also was responsible for that company’s lending business for twenty years. During those years, he was responsible for the creation and implementation of many secured lending programs to builders. Some of these were done fully by that company, and some were done in partnership with banks. In general, the creation of all loans, and the resolution of defaulted loans, was his responsibility whether the loans were company loans or loans in partnership with banks. Through these programs, he was responsible for the creation of approximately $2,000,000,000 in loans which generated interest spread after deducting for loan losses of approximately $50,000,000. Through the years, he managed the development of systems for reducing and managing the risks and losses on defaulted loans. Mr. Wallach also was responsible for that company’s unsecured debt to builders, which reached over $300,000,000 at its peak. He also gained experience in securing defaulted unsecured debt at that company. 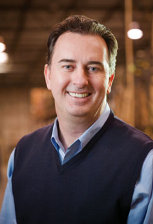 From 1982 to January 2007, Mr. Myrick was with 84 Lumber Company, where he held positions including, most recently, Chief Operating Officer. He is a graduate of the Advanced Management Program from Harvard Business School. 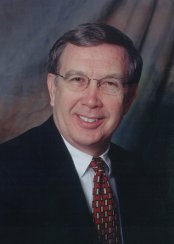 Kenneth R. Summers, age 75, is one of the independent Managers, a position to which he was elected in March 2012.  Mr. Summers retired from United Bank, Inc. of Morgantown, West Virginia in July 2011, but continues to be associated with United Bank.  Prior to retirement, he had been an Executive Vice President for United Bank since 2001.  In that role he was responsible for the expansion and recognition of the bank’s franchise in north central West Virginia.

Mr. Summers has over 30 years of experience as a community bank executive.  He graduated from the University of Charleston with a B.S. in Accounting and Management. 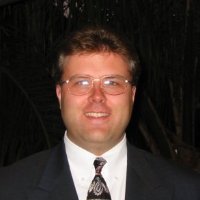 Eric A. Rauscher, age 55, is one of the independent Managers, a position to which he was elected in March 2015. Mr. Rauscher is a licensed insurance sales person and has worked in that industry since 1999. Prior to that, he spent over ten years as a field sales engineer. He graduated from Case Western Reserve University with a B.S. in Electrical Engineering and Applied Physics, with a minor in Economics. 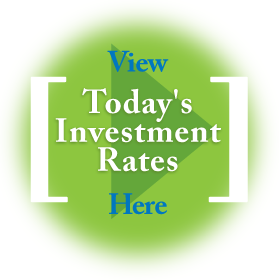 How to Invest With Shepherd’s Finance:

Send Us a Message:

The Notes are NOT certificates of deposit or similar obligations guaranteed by any depository institution and are NOT insured by the Federal Deposit Insurance Corporation (FDIC) or any governmental or private insurance fund, or any other entity. Shepherd's Finance does not contribute funds to a separate account such as a sinking fund to repay the Notes upon maturity.

To understand the Notes offering fully, you should read the entire Prospectus carefully, including the “Questions and Answers” and "Risk Factors" sections, before making a decision to invest. Some of the more significant risks include the following: repayment of the Notes depends upon our ability to manage our business and generate adequate cash flows; the Notes are risky speculative investments; there will not be any market for the Notes; we can provide no assurance that any Notes will be sold or that we will raise sufficient proceeds to carry out our business plans; you will not have the benefit of an independent review of the terms of the Notes, the prospectus or our Company as is customarily performed in underwritten offerings; payment on the Notes is subordinate to the payment of our outstanding present and future senior debt; we are controlled by Daniel M. Wallach, and our Board of Managers (which is selected by affiliates of our Chief Executive Officer) has little oversight over our day-to-day operations; if we lose or are unable to retain key personnel, we may be delayed or unable to implement our business plan; we have a limited operating history and limited experience operating as a company; our business is not diversified; and, our Chief Executive Officer (who is also one of our Managers) will face conflicts of interest as a result of the secured affiliated loans made to us.